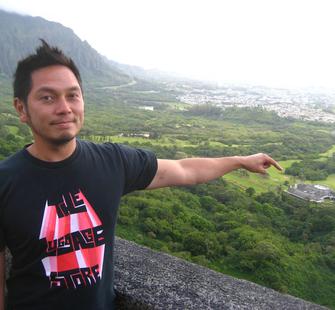 Arcega is an interdisciplinary artist
working primarily in sculpture and installation. Though visual, his art
revolves largely around language. Directly informed by Historic events,
material significance, and the format of jokes, his subject matter deals with
sociopolitical circumstances where power relations are unbalanced.

He
is currently in residence at Recology in San Francisco, California.  For the Recology Residency, Arcega will
explore the cultural residue of the Nacirema people of North America. Applying
strategies of the late anthropologist, Horace Miner, Arcega will attempt to
better understand these people’s lives and their daily practices.