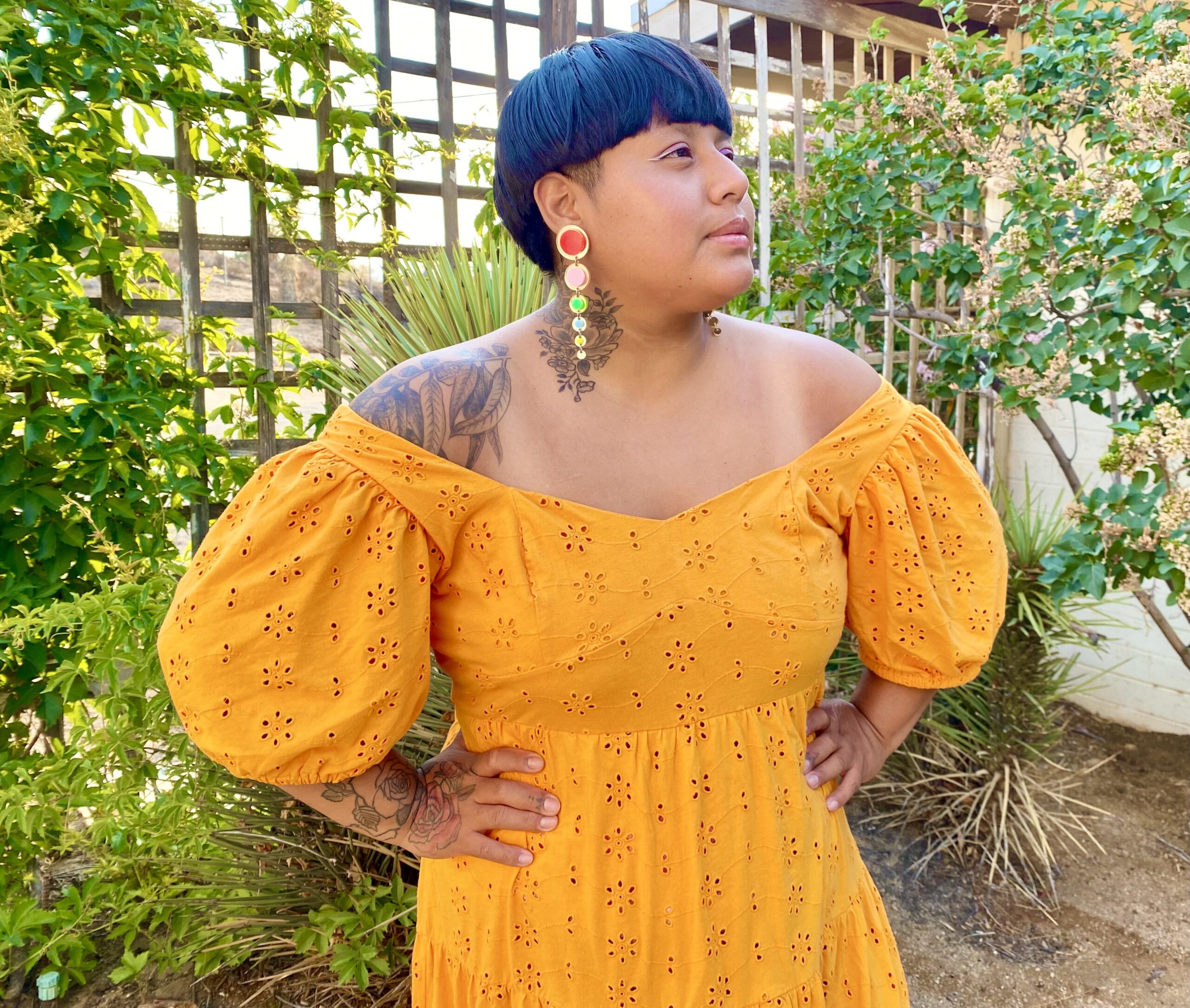 Sonia Guiñansaca is an internationally acclaimed poet, culture strategist, and activist who was born in Ecuador (Kichwa-Kañari), and at the age of five, migrated to the United States to reunite with their parents in New York. Guiñansaca helped build some of the largest undocumented organizations in the US and cofounded some of the first artistic projects, writers’ retreats, and workshops for and by undocumented writers. They have been awarded residencies and fellowships from Voices of Our Nation Arts Foundation, Poetry Foundation, and the Hemispheric Institute for Performance & Politics, among others. They have performed at venues such as the Met and the Public Theater in New York City, and been featured on PEN America, PBS, Interview Magazine, Ms. Magazine, Teen Vogue, and other media outlets. Guiñansaca self-published their debut chapbook, Nostalgia and Borders, and contributed to the new edition of the ColonizeThis! Anthology and This is Not a Gun. They are coeditor of the recent migrant anthology Somewhere We Are Human (Harpervia, 2022). They also launched House of Alegria, a multifold project supporting and investing in emerging (un)documented Queer, Trans, Non-Binary artists through an Artist in Residence Program, in-house publishing press, community workshops, and consultations.