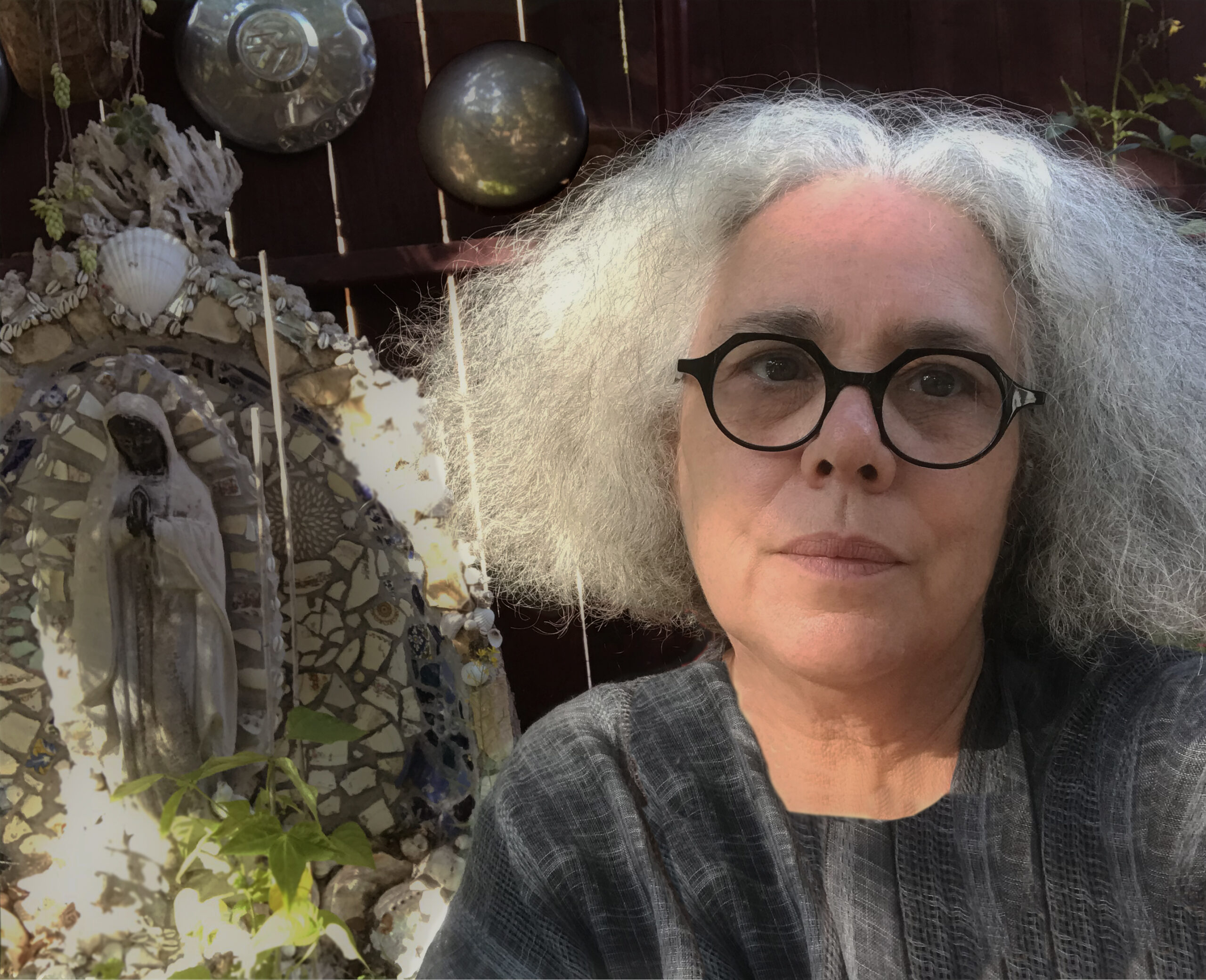 Alison Saar was born and raised in Laurel Canyon, California. She received her B.A. in studio art and art history in 1978 from Scripps College, Claremont, California. She went on to earn her MFA from Otis-Parsons Institute (now Otis College of Art and Design). She has received three fellowships from the National Endowment for the Arts (1984, 1985 and 1988), and was awarded the John Simon Guggenheim Memorial Foundation Fellowship in 1989, the Flintridge Foundation Award for Visual Artists in 2000, the Joan Mitchell Foundation Award in 1998 and the Joan Mitchell Artist in Residence in 2013. In 2012, the United States Artists Program named Saar one of 50 USA fellows. Select public works include Monument to the Great Northern Migration (Chicago, Illinois), Swing Low: Harriet Tubman Memorial (Harlem, New York) and Embodied (Los Angeles, California).

An expansive survey of her work was recently concurrently presented at The Armory Center for the Arts and the Benton Museum of Art at Pomona College in Alison Saar: Of Aether and Earthe, which explored the binaries of body and spirit, earth and air. An extensive exhibition dedicated to her prints, Mirror, Mirror: The Prints of Alison Saar, has been traveling the United States since 2019 and is on view at the Jordan Schnitzer Museum of Art, Washington State University, in Pullman, WA.