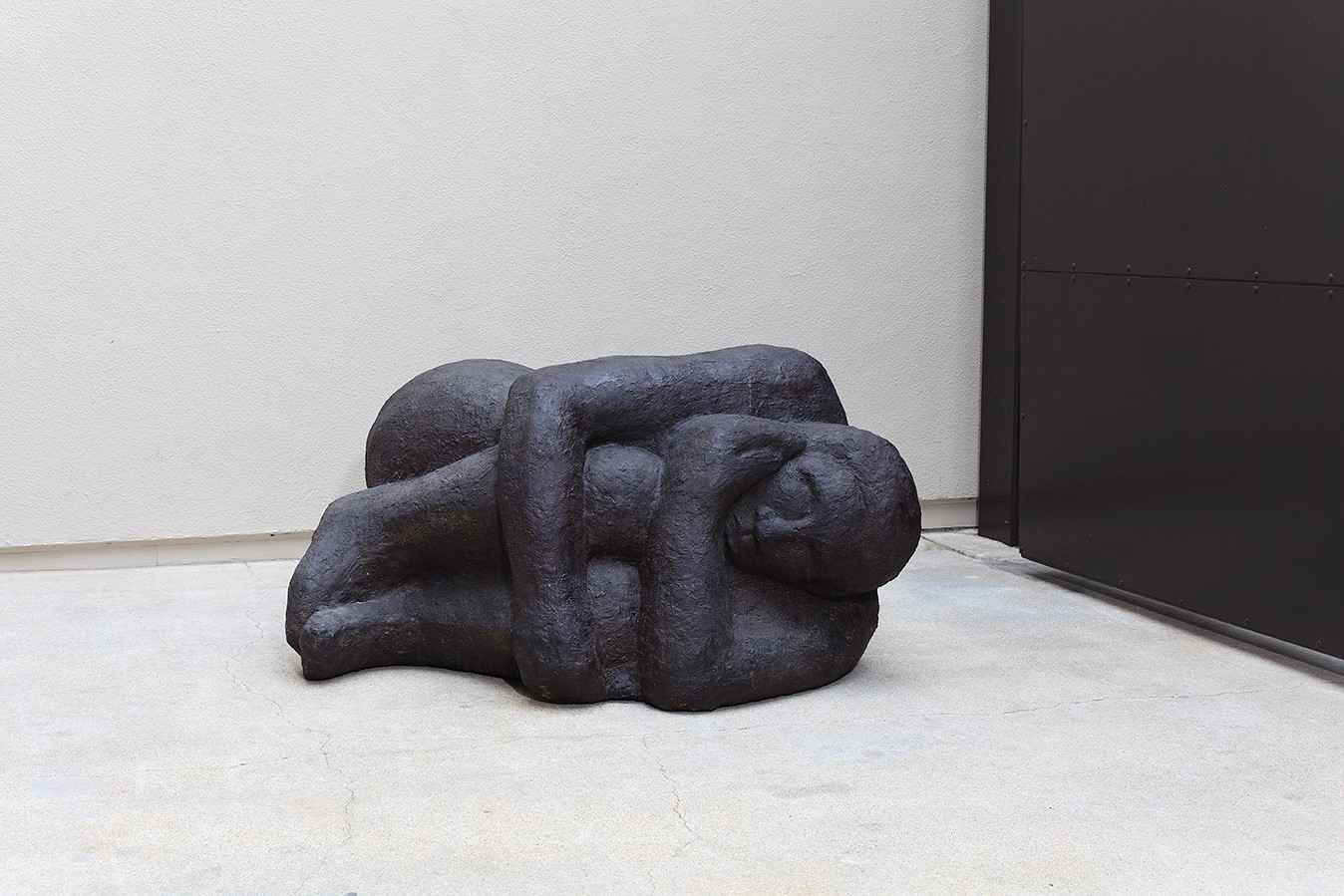 Winter is a work out of a larger series of four that Saar conceived around each season. In her own words, the work is “about, of course, the cycles of nature, but they’re also about the cycles of women—our bodies and their maturations. Additionally, the whole project also came to embody, to me, the cycle of creativity.”

“Summer is pregnant with fireflies…I wanted her pregnancy to signify a very fertile stage in a woman’s life, but also the idea of summer, and a time of year when everything is coming to fruit. Winter looks like a stone, is petrified, and hibernating. She is curled up, in a dormant stage. When I think of that notion of mapping the chapters of creativity, she becomes this really important, overlooked part of the process: there is always this stage, after the execution of a project, when you’re just kind of down low, dormant, re-collecting yourself to start the whole process over.”