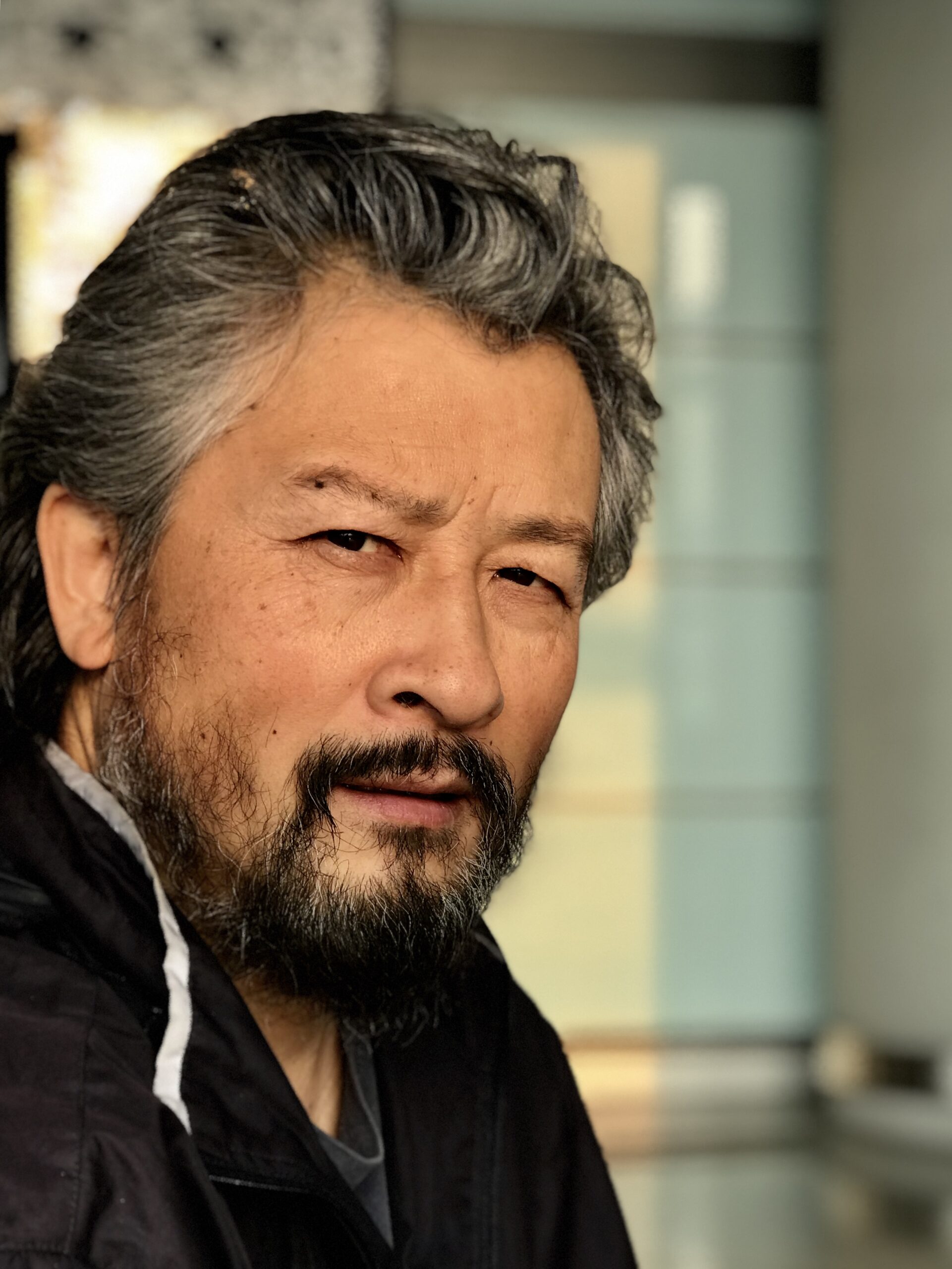 Wanxin Zhang was born in ChangChun, China, in 1961 and spent his formative years in the 1970s under Mao’s regime. He was among the first generation to receive a formal art education in college after the Cultural Revolution ended in 1976. In 1985 he graduated from the LuXun Academy of Fine Art with a degree in sculpture. After establishing his art career as a sculptor in China, in 1992 he emigrated to the United States to study at the Academy of Art University in San Francisco. Zhang was the recipient of the Virginia A. Groot Foundation Grant in 2006, and the Joan Mitchell Foundation Painters and Sculptors Grant in 2004. In 2019, Zhang was the subject of a major mid-career retrospective and accompanying monograph, Wanxin Zhang: The Long Journey, at the Museum of Craft and Design in San Francisco. Zhang’s work is in the collection of the Berkeley Art Museum and Pacific Film Archive, the Renwick Gallery at the Smithsonian American Art Museum, the American Museum of Ceramic Arts in Pomona, the Asian Art Museum in San Francisco, and the Crocker Art Museum in Sacramento. Zhang lives and works in San Francisco, and has been represented by Catharine Clark Gallery since 2013.